From Wikipedia, the free encyclopedia (Redirected from Encino, California) 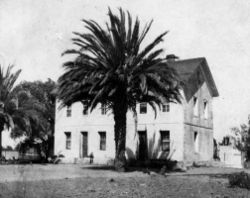 Encino (Spanish for evergreen or holm oak) is a district in the San Fernando Valley region of the City of Los Angeles, California. Specifically, it is located in the central portion of the southern San Fernando Valley. It derives its name from the Rancho Los Encinos (Ranch of the Evergreens), a parcel of land given to three Mission Indians by the Spanish government following its abandonment of the California missions in the early 1800s. Rancho Encino was established in 1845.

Encino was also the site of RKO Studios “Encino Ranch” and the site of such iconic movies as It’s a Wonderful Life and The Hunchback of Notre Dame.
The portion of the Los Angeles River that runs through the Encino area is one of only two unpaved areas necessitated by the high water table. Apparently the original aquifer that fed the City of Los Angeles is the one located below Encino.

Encino is bordered by Tarzana on the west, the Sepulveda Dam Recreation Area on the north, Sherman Oaks on the east, and the Encino Reservoir of the Los Angeles Department of Water and Power on the south. The district’s boundaries are roughly Mulholland Drive on the south, Lindley Avenue on the west, Victory Boulevard on the north, and the San Diego Freeway on the east. Major thoroughfares include Ventura, Magnolia, and Burbank Boulevards, as well as White Oak Avenue, Balboa Boulevard, Haskell Avenue, and Hayvenhurst Avenue.

Sherman Oaks Center for Enriched Studies is a magnet school in the area. Zane Grey Continuation High School is in the area.

The private schools are: 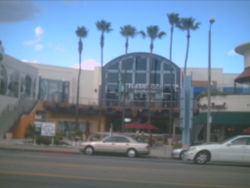 A strip mall on Ventura Boulevard serves as the front of the electronics store in The 40-Year-Old Virgin.
It is the setting and namesake of the 1992 comedy, Encino Man.
Within Encino is what was the Encino RKO Ranch, where the mythical town of Bedford Falls stood during the filming of It’s A Wonderful Life.
Dave Grohl mentioned wearing a black “Encino” shirt to the MTV Movie Awards in a Spin Magazine interview and says of Encino, “There are some really good delis out here.” Grohl also mentions, “Dude, I love the Valley!”
Encino is mentioned in Frank Zappa’s 1982 hit song, Valley Girl.
“The Point” from Fast Times at Ridgemont High was located at one of the baseball fields in Encino Little League.
Ali’s (Elisabeth Shue) family lived in Encino in the movie The Karate Kid.
Their country club was Encino Oaks and they lived on Alonzo Avenue.
Encino is where live-action specials on the popular cartoon SpongeBob SquarePants take place.
The character Patchy the Pirate from SpongeBob SquarePants lives in Encino.
Encino is the setting of the first half of Chilean author Alberto Fuguet’s novel Las películas de mi vida (The Movies Of My Life).
Encino is where, according to a recurring on-air gag,
Match Game panelist Brett Somers would take host Gene Rayburn to a nice hotel after the show if she were “feeling frisky.”
The Jackson family has owned a mansion on Hayvenhurst Ave. in Encino since March 1971, with all their children including Michael and Janet growing up there.
Butch Hartman formally resided there as well as actor Samuel L. Jackson (at 5128 Encino Ave; sold for around $2 million in 2002).
Irv  “Lorenzo” Gotti, the head of The Inc. Records, formerly known as Murder Inc. Records, owns a mansion in Encino.
On May 28, 1998, Actor/Comedian Phil Hartman was murdered by his wife in Encino.
The 40-Year-Old Virgin was partly filmed in Encino.
In Call of Duty 4: Modern Warfare, one multiplayer map, “Friday Night”, is played in Encino, California. 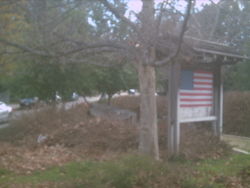 The stump pictured is all that remains of the historic millennium-old California Live OakThe Encino Velodrome has provided an outdoor oval bicycle racing track since 1963.
The Sepulveda Basin Recreation Area is a large area in Encino with multiple golf courses, tennis courts, soccer fields, baseball diamonds, bike paths and a lake bordered by about 2,000 Pink Cloud Cherry Trees that blossom in the Spring and were donated anonymously.

For over a millennium, the area known as Encino was the home of a massive California Live Oak Tree known as the Encino Oak (a redundancy as Encino means Oak in Spanish). It is possible that Encino is named because of this particular tree. It was known for both its size and longevity. The tree died on February 7, 1998 after an El Niño Storm felled it. Today there is a monument to the great tree at the corner of Ventura Boulevard and Louise Avenue where the Encino Oak once stood. 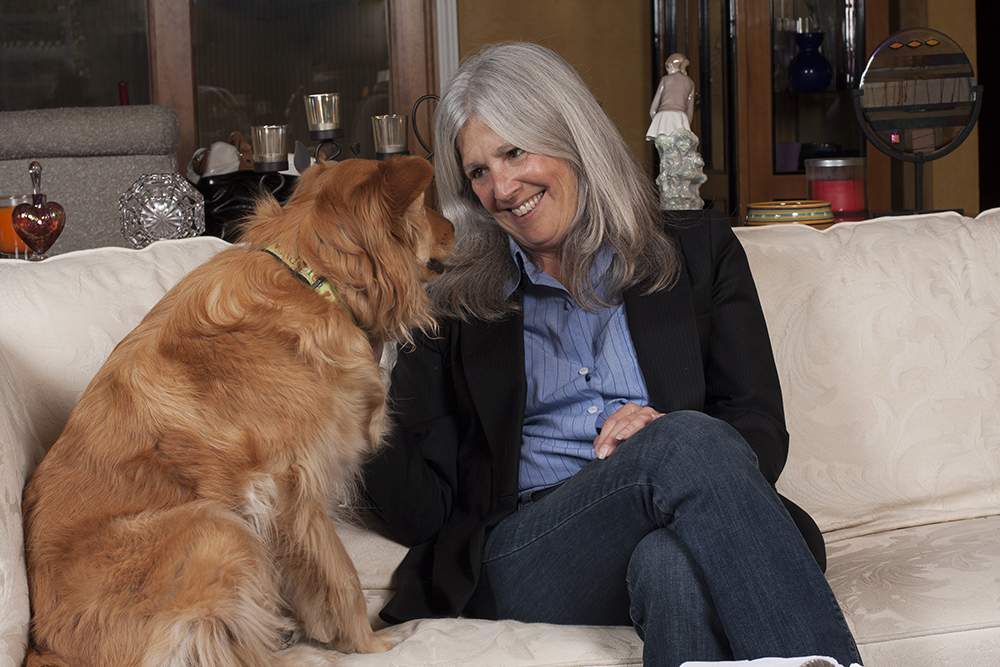